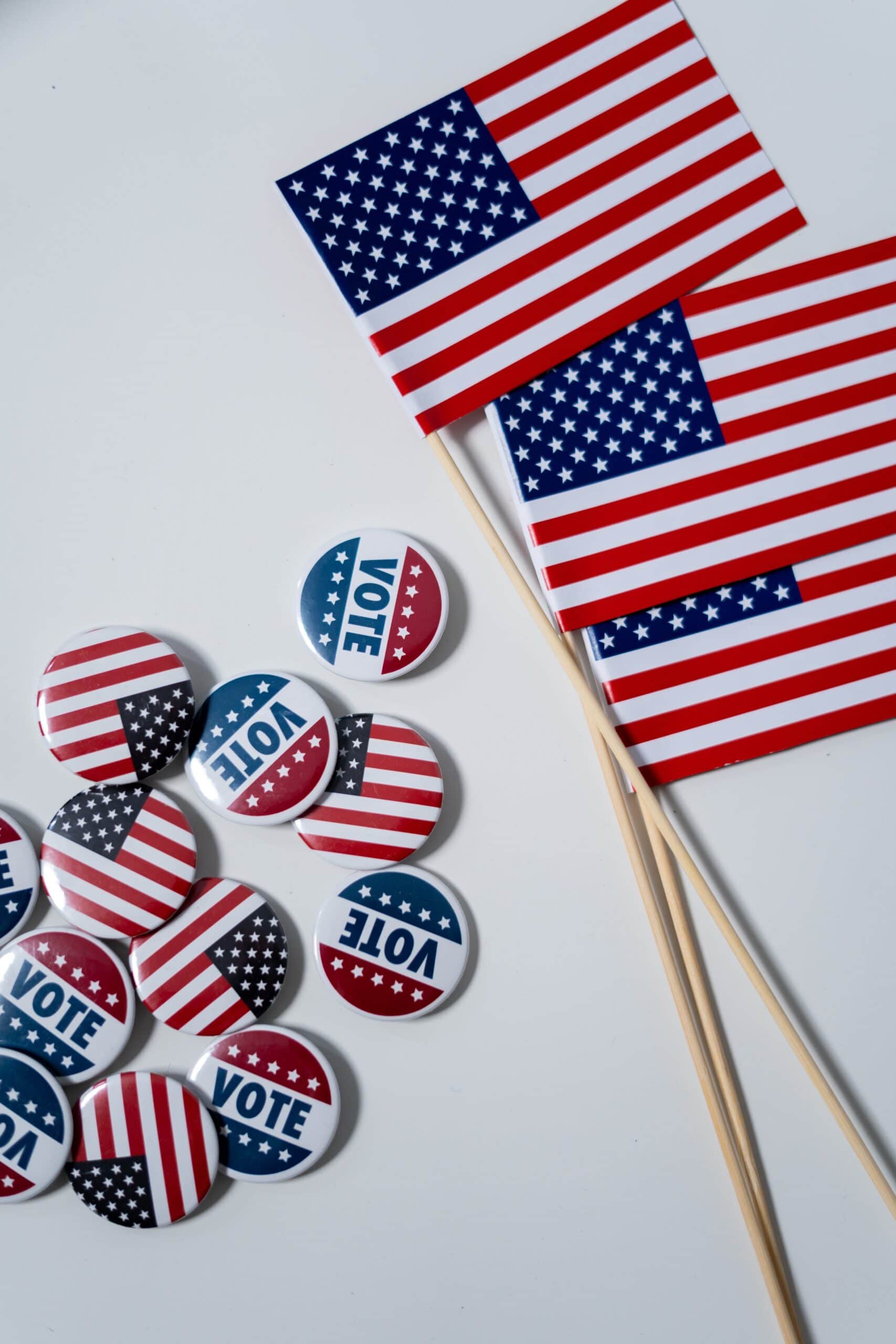 Elections 2020 and the impact on the stock market

Since 1932, an incumbent US president has never failed to win re-election unless a recession has occurred during their time in office.

The political event of the year will be the presidential election on 3 November.
Historically, S&P 500 volatility has typically been higher in election years than in non-election years, as markets frequently reprice the probability of the future administration’s policies. Markets have also tended to react more positively in the immediate aftermath of the election of a Republican president, as the party’s policies are broadly thought of as more market friendly.

2020 Election year will face different dynamics due to pandemic. The biggest question is, will Trump be blamed for a sluggish economy as he can duck the blame due to the ongoing global pandemic.Trump is certainly trying to make the case that he is the better one to handle this.A Trump victory would be most beneficial for the wall street as the stocks “like it more when a President wins re-election.”

If Biden wins?
The win would, be in all probability, be detrimental to the stock market due to introduction of higher taxes and more regulations.

As per the strategists if Biden is victorious then China, Japan and South Korea will benefit the most, while a Trump win would be beneficial for India, Vietnam, the Philippines and Taiwan.

What is your view, who do you think will be the new President of the United States?

Nasdaq and the US Elections 2020

What Went on in the Markets?